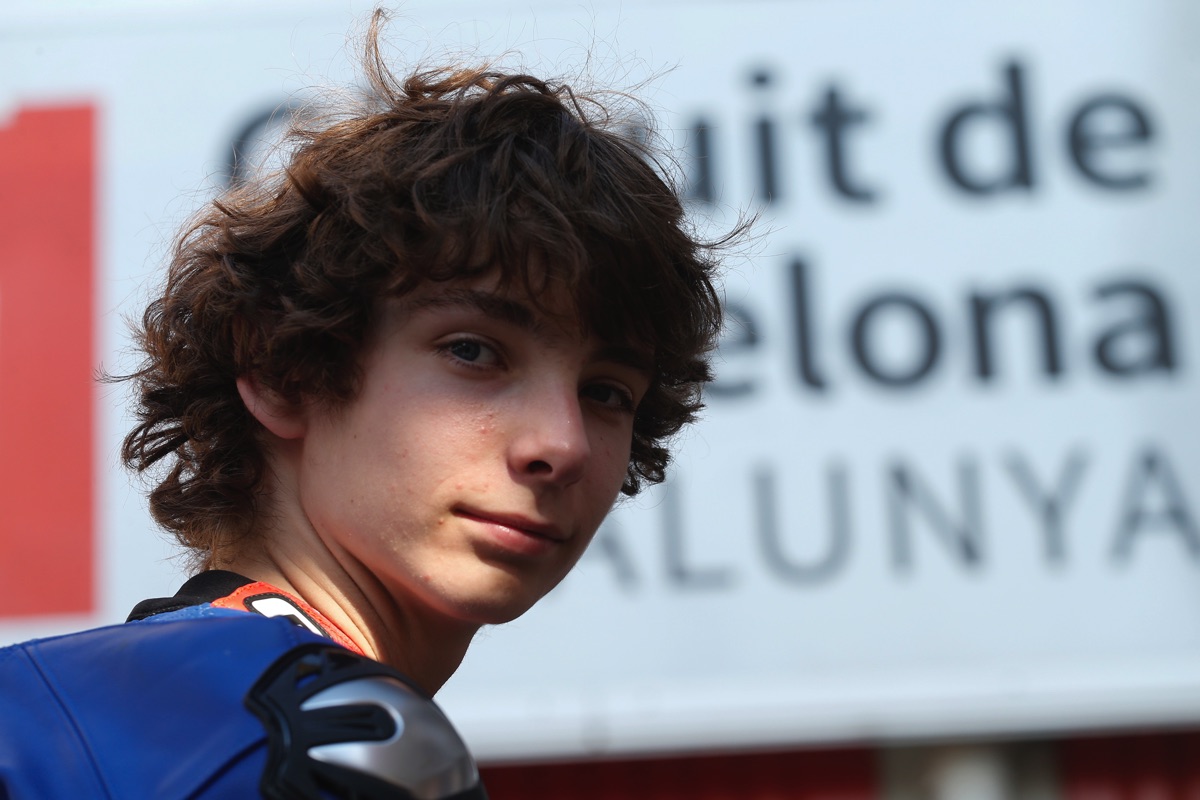 The 16-year-old has been racing on the continent for the past three seasons, competing in the Red Bull MotoGP Rookies Cup and the Spanish-based FIM Junior World Championship, but found himself without a ride for 2018 after his long-time sponsor Racing Steps Foundation withdrew from all racing activities at the end of 2017.

The invitation to race in the new British Talent Cup will see the Red Bull Rookies race winner continue on the road to MotoGP as part of the initiative to develop the best British talent and take them through to full world championship competition, with the first race set to take place on the weekend of 1-2 April at the Donington Park circuit in Leicestershire.

Speaking about his programme for 2018, Rory said: “The British Talent Cup is a great initiative and, as we have seen with the Asia Talent Cup, it provides a proven route into the MotoGP™ paddock, which remains my ultimate goal.

“I was disappointed when my sponsor RSF pulled out at the end of the year, although I am very grateful to them for backing me in the Junior World Championship for the past three years. As I had also reached the maximum three years in the Red Bull MotoGP Rookies Cup, it looked for a while like I would be without a ride. I’m really pleased to be given this opportunity by Talent Promotion Director Alberto Puig and Dorna, to remain on their Road to MotoGP™ programme, and I am looking forward to getting back out on the British circuits after three years of racing in Spain.”

The six round, 12 race, British Talent Cup sees all the young competitors racing on identical Honda NSF250R machinery, with Rory getting his first outing on the machine at the official test in Valencia, Spain, in early March.