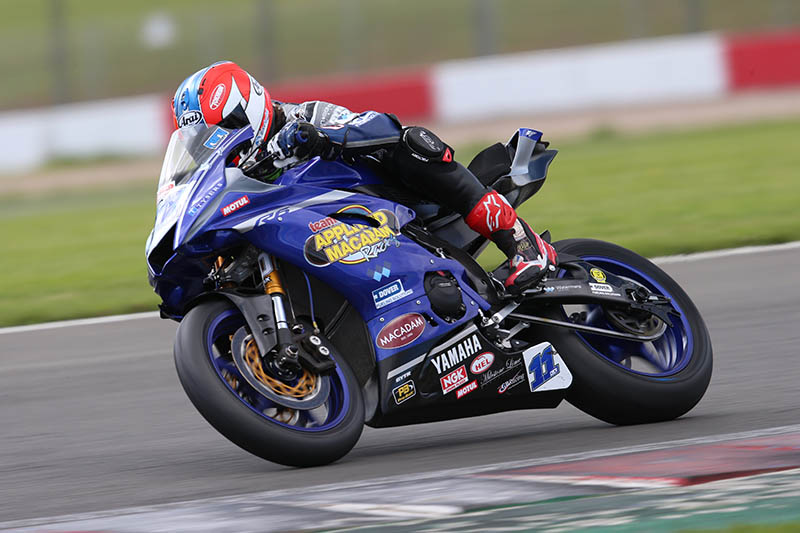 Rory Skinner completed his pre-season testing for the 2020 Quattro Group British Supersport Championship at Donington Park yesterday, topping all four sessions and dipping under the lap record on his new Tysers Yamaha YZF-R6.

Having enjoyed a successful Spanish testing programme back in February and March, the 18-year-old former British Talent Cup champion from Perth had been looking forward to his first season with the Tysers Yamaha team, run by the multiple title winning Team Appleyard Macadam outfit, when the coronavirus outbreak brought the sport, along with much of life, to a halt.

Yesterday’s official pre-season test day marked the first time the British championship riders had been out on track together in 2020, ahead of the opening round of a shortened series on the weekend of August 8-9. Rory’s best time of 1:08.450 was 0.485 seconds quicker than his closest rival across the day’s four 30 minute sessions, and exactly two tenths of a second under Alastair Seeley’s lap record from last season’s race around the Donington Park National circuit. 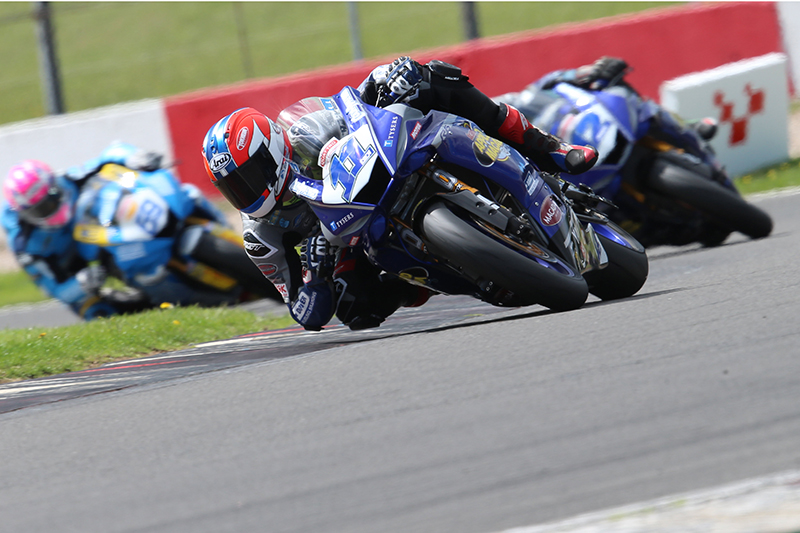 “I’m really happy with how it went,” said Rory. “We found a really good base setting for the R6 over in Spain and barely changed anything all day. Obviously it is great to end the day fastest but I was particularly happy that I was able to run so many 1:09 laps throughout the day, especially as the conditions were quite tricky. There were really strong winds, up to 30kph at times, and it was difficult to get a clear lap in, as there were 46 other riders out there, with the Superstock 600 and GP2 class bikes on track with us as well. It was my first time riding this bike against my competitors and being so consistent after such a long lay off, and topping each session, is very encouraging for the season ahead. It’s important to keep a level head though, as the races will be a whole new ball game.”

After making his Supersport class debut on a privately entered machine in 2019, Skinner is delighted to join the official Yamaha Motor UK squad this season. He added: “I’m really loving working with the Tysers Yamaha team and riding the R6. They’re such an experienced and professional squad and even though they have been so successful over the years, I don’t feel under any pressure at all. I also have to thank the guys at Knockhill, who have really accommodated me over the last few weeks by helping me get track time on my practice bike, as that’s helped me hit the ground running. Finally, thanks as always to my sponsors for sticking by me through these difficult times. From Dover Fueling Solutions and Watermans Solicitors, who have stayed with me from 2019, to the others who have joined for this year, I really appreciate their support and can’t wait to repay their faith in me when the season starts next week.” 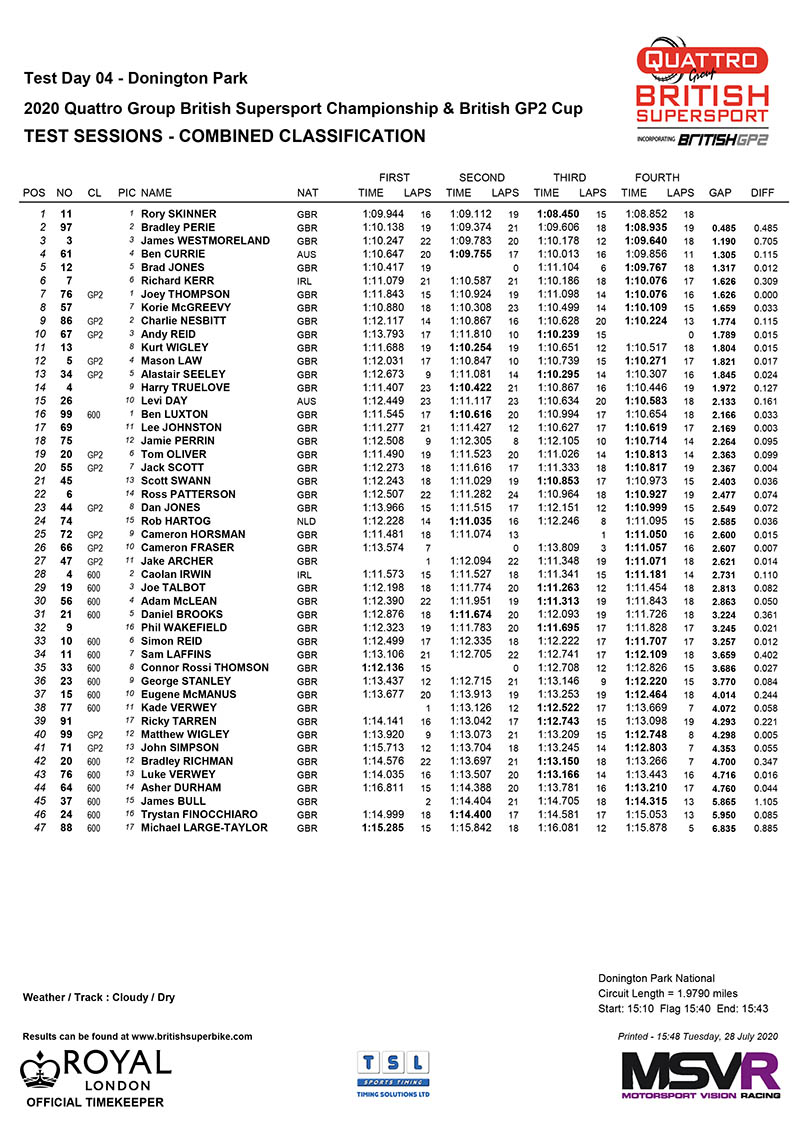 The delayed 2020 season starts at Donington Park on the weekend of 8-9 August. Fans can watch the action live at home on British Eurosport and Eurosport Player.