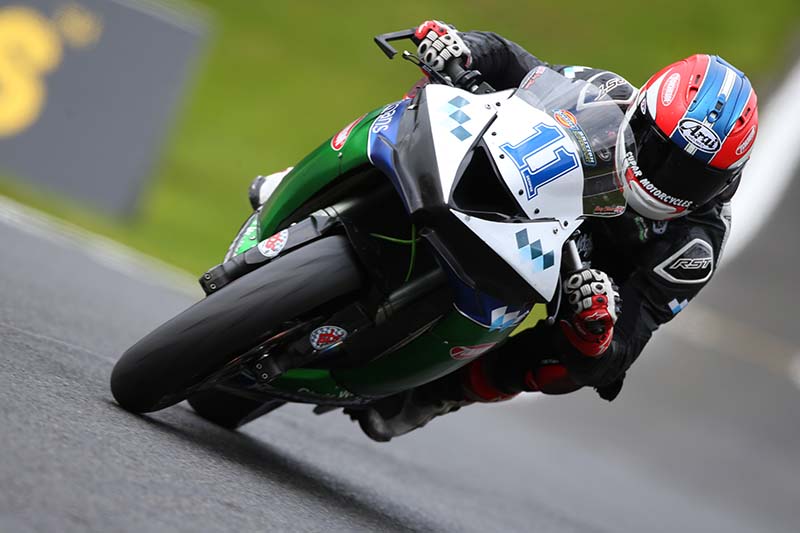 Watermans Team MSR makes its debut at the legendary TT Circuit Assen this weekend, for round 10 of the 2019 Dickies British Supersport Championship, but the Dutch MotoGP venue is familiar territory for rider Rory Skinner, who has enjoyed happy memories there in the past.

Despite being the only British championship round held outside of the United Kingdom, the 17-year-old Scot has plenty of experience of the fast 2.8-mile circuit from his years in the junior classes. Skinner has competed at Assen in the Moriwaki 250 Junior Cup, Red Bull MotoGP Rookies Cup and the British Talent Cup, recording podium finishes in all three series.

Last year Rory showed plenty of Dutch courage when he raced at Assen with a broken foot, winning in the British Talent Cup on his way to taking the title. This year has seen Rory move into the senior classes, running a family entered Kawasaki ZX-6R supplied by Chris Walker Kawasaki for his rookie season.

“I’m really looking forward to returning to Assen,” he said. “Along with Knockhill, Assen’s the track I’ve got the most experience of, although this will be my first time here on a big bike. It’s a great track, that’s very fast and flowing. I’ve done well there in the past and hopefully we can continue the good work we did at Oulton Park last time out. It was good to be battling for the podium and I was happy with the steps we made with the bike. We’re a small privateer team with a limited budget and we’re learning all the time. It’s a learning year for me, so I don’t have to think about the championship position or anything. Every race is about going out and doing our best, and gaining the experience I need to move forward.”