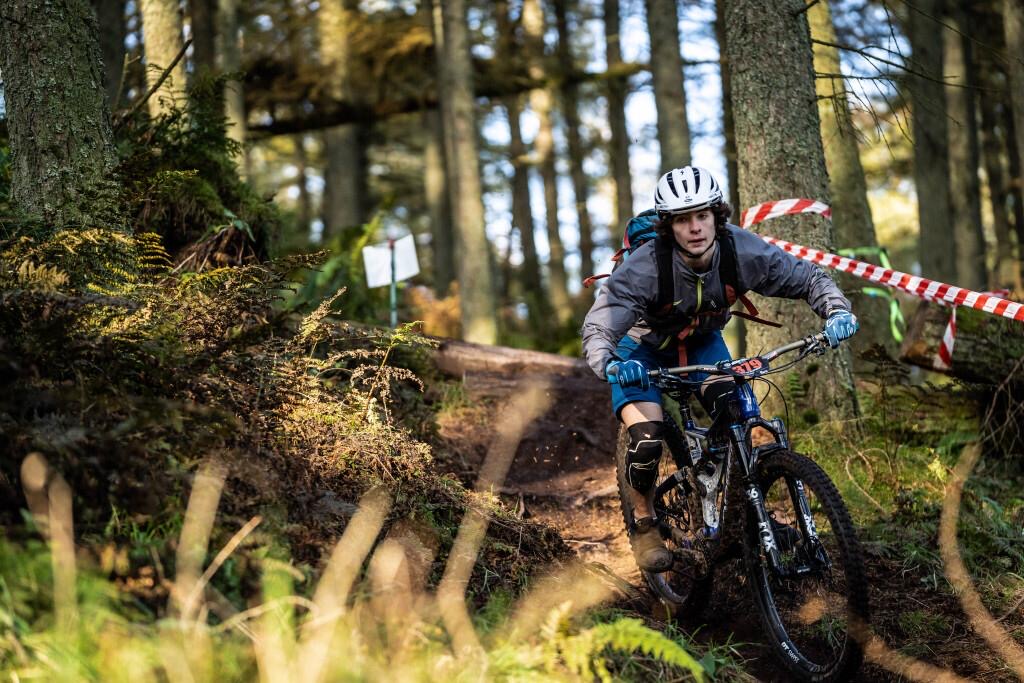 Keighley based Tysers Yamaha (formerly Integro Yamaha) squad are fired up for the restart of the 2020 Quattro Group British Supersport Championship, with riders Brad Jones and Rory Skinner fully fit after packed training schedules during the COVID-19 pandemic, as the team aims to collect a fourth title in as many years.
The series is due to get underway in less than one month’s time at Donington Park, on the weekend 7-9 August, and the Colin Appleyard Motorcycles-run Tysers Yamaha team has left no stone unturned in their preparations.
During the lockdown and enforced break from racing, the team have continued to develop their championship winning Yamaha YZF-R6 machinery, upgrading components following rider feedback after two Spanish tests back in March, as the duo each aim to become the team’s fourth British Supersport Champion in four years.
Both Brad and Rory have been keeping themselves fit during the pandemic, each putting in plenty of miles on their road and mountain bikes, with Brad cycling alongside WorldSBK star Scott Redding. The pair have also worked closely on their fitness programmes that were put together during the winter.
Following on from the lockdown restrictions being eased, both riders have enjoyed some track time on their YZF-R6 practice bikes, taking part in a number of trackdays to make sure they are fully prepared ahead of the official test at Donington Park on July 27.
Rory said: “It’s been tough for everyone really, we went from doing the pre-season test and then we didn’t ride a bike for three months. We were out in Spain for a week and then when we returned to the UK it was near enough straight into lockdown, so that was pretty tough in itself to get my head around what happened, it was really gutting. It was the best testing I’d ever had in my life, and then when I came back I didn’t know how long it was going to be before I could get back out on my bike again, so that was tough
“Me and my Dad have been working hard at home doing DIY, we’ve laid a new patio and some decking and I have been mountain biking and cycling as much as I can, getting the miles in. Riding a mountain bike was the closest thing I could get to riding my race bike, but now that restrictions have been relaxed I have been able to get in a few trackdays on my practice bike and spin some laps on my supermoto at Crail.
“Racing is racing at the end of the day, you go there to do the job and this year will be no different. We will have two feature length races this year and that will be a little bit different to get our heads around, but I’m looking forward to that. Of course I’m a bit gutted to be not be racing at Knockhill as I have a lot of support there but honestly it’s just amazing that we’re getting going at all, so bring it on!”
Brad added: “Obviously it has been a very, very long break! Looking on the positive side, I have had a lot time to focus on myself and keeping fit, so I have been doing lots of cycling, and I’m really involved in that now, I have found that works for me in terms of my weight being a taller rider.
“I’ve also been working with my personal trainer keeping my strength up, so like every other rider I’m going into the season as physically fit as possible, and I can’t wait to get back out now on the Tysers Yamaha.
“It was good to cycle with Scott (Redding), he had been really hitting his bike hard and he arranged a day with me and it was intense. It wasn’t easy but it was a good experience because he pushed me hard and that long drive home was a killer!
“I’m chomping at the bit to get going, especially coming off the back of last season which was a career highlight for me, I came on a lot as a rider and I’m looking to build on that. After all the testing I felt good, and the lockdown has felt like another off-season, so getting back out on a bike on trackdays was good, it got my head up to speed.
“My goals haven’t changed, they remain the same and that is what has kept me going during the pandemic. I know I have the best opportunity, everything is in place to try and secure the championship, so it’s important I make no mistake in a short season, I’m fully focused and I know the team can do it.”
Team Owner Robin Appleyard summed up, saying: “After the longest off season ever, we’re really fired up to go defend our crown and try to take title number four! The bikes were already in good trim but it’s given us even longer to fettle them and the riders are doing some track days ahead of the official Donington test.
“We’re very grateful to all our sponsors for sticking with us in these difficult times especially Tysers, Doug Macadam and new for 2020, Motul oil.”
Rory also wishes to personally thank all of his 2020 sponsors for their continued support in these difficult times, including his main 2019 sponsors Watermans Solicitors and Dover Fueling Solutions, who have been long term backers under their Tokheim brand. The logos of these valued partners will adorn his Tysers Yamaha YZF-R6 this season.
2020, Appleyard, British Supersport, Donington Park, supersport, tysers yamaha
Rory on Twitter