After a four month winter break, Rory Skinner is all set to make his debut ride with the Team Appleyard Macadam Yamaha squad in testing later this week.

The 18-year-old from Perth had his first outing on a Yamaha at the Almeria circuit in Spain earlier this month, spending four days at the Andalucian track on a superstock-specification YZF-R6, but the tests at Spain’s Monteblanco and Jerez circuits will Rory’s first acquaintance with machine he will race in this year’s Quattro Group British Supersport Championship.

“This time last year I was still without a ride, so it’s been great to have had everything finalised before the end of last season, and to have been able to spend the winter training and focussing on the year ahead,” said Rory.

“We had four really good days over in Almeria, riding a superstock spec R6 we built up for training. The most important thing for me was to get some bike time. I’ve been training really hard over the winter months, but its only by actually riding that you work all the muscles and get yourself right physically and mentally into the groove again.

“The main thing that struck me in Almeria is just how much more agile and accurate the Yamaha chassis is, compared to the bike I rode last season, and I can’t wait to get testing on the full supersport bike next week. I spent all four days running on used tyres, learning about the characteristics of the chassis and hopefully that will help me hit the ground running when the official testing starts. We’ve got three days testing at Monteblanco, before moving to Jerez – which will give us the best possible chance to be up to speed before the opening round of the championship in April. Like Almeria, Monteblanco is a new circuit for me but I’ve probably done as many miles around Jerez as anywhere else, so it will be good to end our European testing on a circuit that holds good memories for me.”

The 2020 Quattro Group British Supersport Championship starts at Silverstone on the weekend of 10-12 April and ends at Brands Hatch on 16-18 October, with Rory’s local round at Knockhill taking place between 10-12 July. 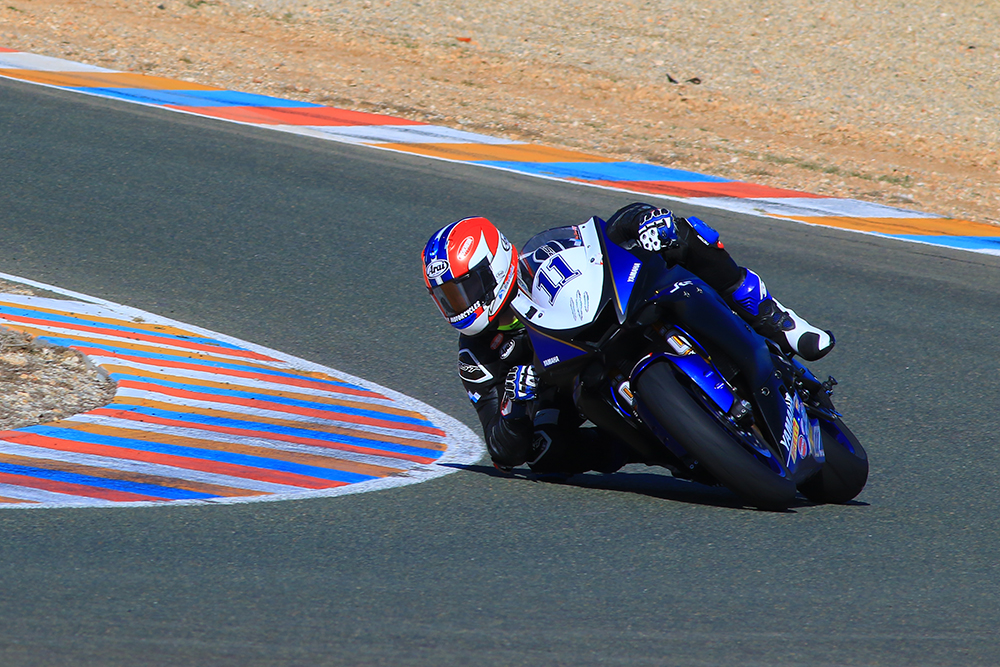